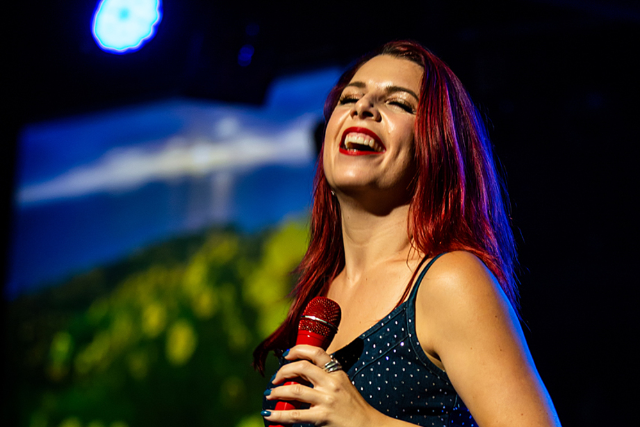 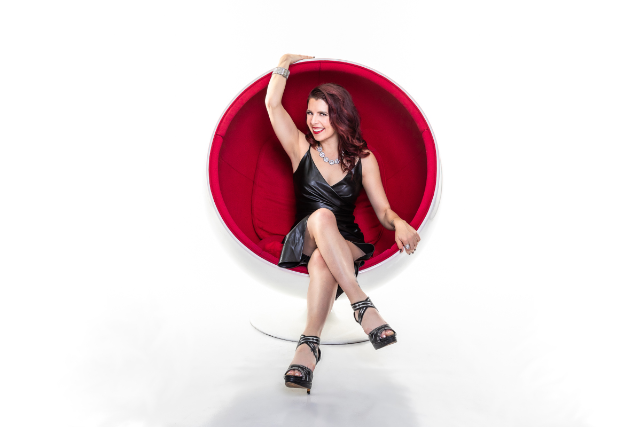 Whitney Shay
Genre: Blues
With sparkly dresses, fiery tresses, and a talent rivaled only by her unstoppable hustle, Whitney Shay is one #busylittlesinger. The four-time San Diego Music Award winner (including 2019 Artist of the Year) and 2019 Blues Music Award nominee is scorching stages at home and internationally. Shay’s latest release, A Woman Rules the World, is receiving high praise from music critics who are calling the singer “a future blues icon” (Blues Matters!), “one of the next best things in soul music” (Blues and Rhythm Magazine), and “the epitome of a rising star” (Elmore Magazine). The album landed on several notable music media lists, including: Top Albums of the Year in Blues Music Magazine, France's Soul Bag Mag, and top ratings in Norway's Bluesnews Magazine and Germany's Magazin bluesnews. Shay’s tracks have also been placed in TV/film, including shows on NBC, HBO, Bravo, BET, and Tyler Perry’s A Madea Family Funeral. Whether in studio, on screen, or stage, Whitney Shay’s electric energy, soulful style, and powerhouse pipes keep listeners connected and coming back for more. 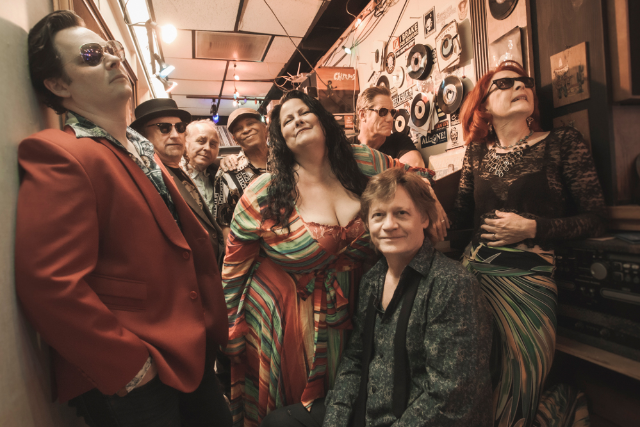 The Tighten Ups are a 7-piece soul, funk, blues, rock band fronted by singer Laura Jane Willcock. In 2009, they were nominated for a San Diego Music Award as Best Cover/Tribute Band.

The group recruited a new guitarist in early 2012, Joey Harris (still fronting the Mentals), who began co-writing songs with Wilcox for the rock and soul band. In addition, “The band are learning some of my tunes,” said Harris at the time. “My song ‘Ridin’ was made for a horn section.”

In 2015, Willcock debuted a new side band called ThunderLux.

A new Tighten Ups CD debuted in March 2018, Tighten It Up, featuring a live performance recorded and engineered by Thomas Yearsley at his Thunderbird Analog Recording Studio, and mixed by Yearsley and Willcock. 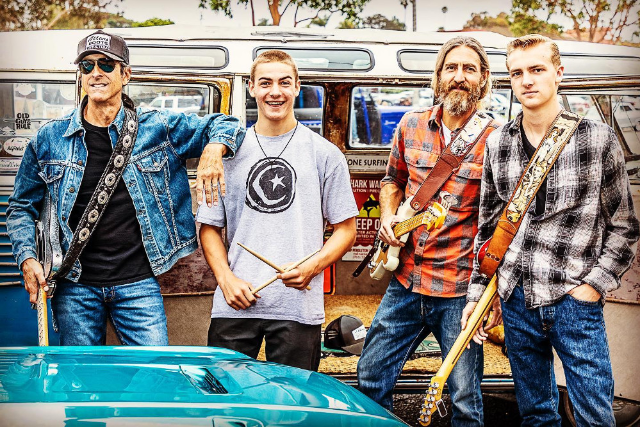 The Sea Monks
Genre: Other
The Sea Monks play a good-time blend of honky tonk and American roots music.  Noah Kapchinske fronts the band, and his younger brother Kai rocks the drums.  Dad Jason plays bass, and “Uncle” Jeff Houck is a wizard on the B-Bender Telecaster.  This family band has played venues such as San Diego’s Casbah and Austin’s Continental Club, and they’ve opened for national acts including Dale Watson and Rosie Flores.  Put on your dancing shoes, whip out your can of jive sauce, and come party with The Sea Monks!
You may also like: 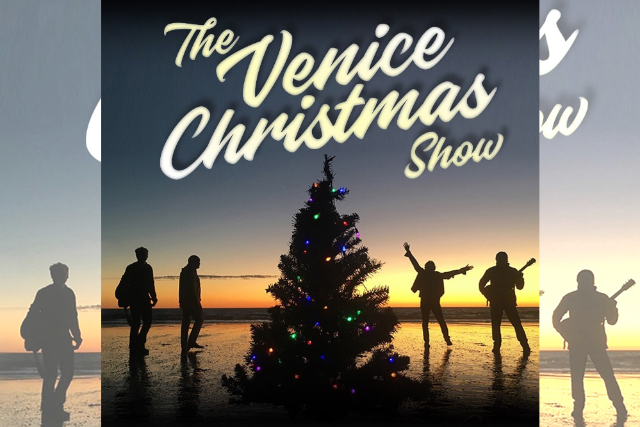 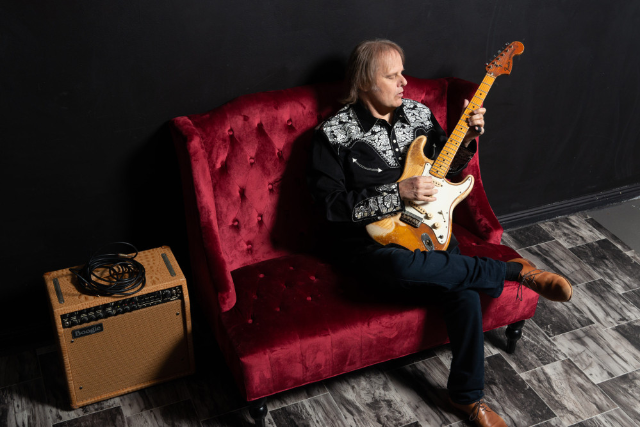 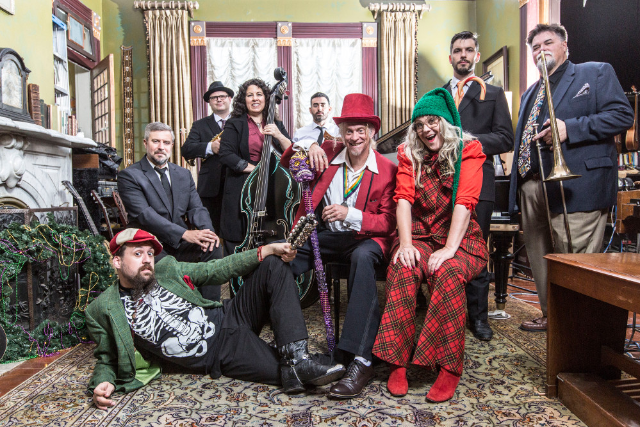