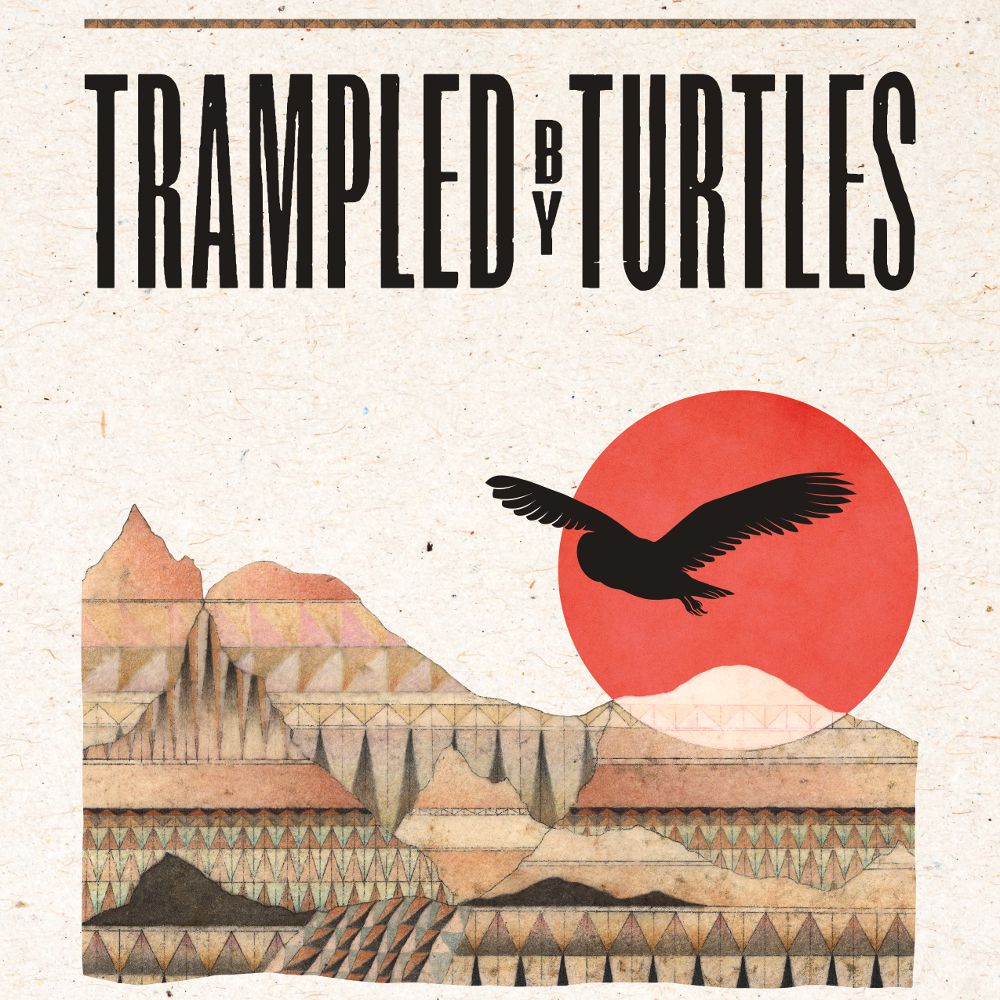 THIS SHOW IS AT OBSERVATORY NORTH PARK.

On Wild Animals, Trampled by Turtles’ seventh studio album, themes of impermanence run deep, both lyrically and sonically. The quintet’s hybrid folk sound continues its evolution pushing the band further into the grey area between genres that defies pigeonholing.

Trampled By Turtles formed in 2003 in Duluth, Minnesota. From their beginnings on the Midwestern festival circuit, they have reached new heights with each album. The release of 2012’s Stars And Satellites saw the band play to more fans than ever, sell close to 100,000 albums, make their first national television appearance on The Late Show With David Letterman, and have their first concert feature, Live at First Avenue, broadcast on Palladia. This year will see the band headline Red Rocks Ampitheatre for the first time and the kickoff of their own festival, Festival Palomino, which will take place September 20, 2014 outside Minneapolis.

Lead songwriter Dave Simonett has been especially affected by change over the last few years. He relocated from Duluth to the city of Minneapolis. “When I lived in Duluth, I think I took connection with uncivilized nature for granted. There, I had to drive 20 minutes and I was in the middle of nowhere, and I did this almost daily,” says Simonett. “This was a very important ritual for me. Solitary time in a nearly untouched landscape is my version of church, so I think there is a bit of loss of religion in a lot of my work these days. I’ve always been a little obsessed with our struggle to stay connected to our simple animal side, the part of our nature that lived off the earth, hunted live game, worshipped trees and mountains. I believe a lot of sadness is caused by feeling disconnected with the rest of nature. A lot of what is instinctual for us is beaten down and frowned upon in modern society. It has to be confusing for the subconscious.”