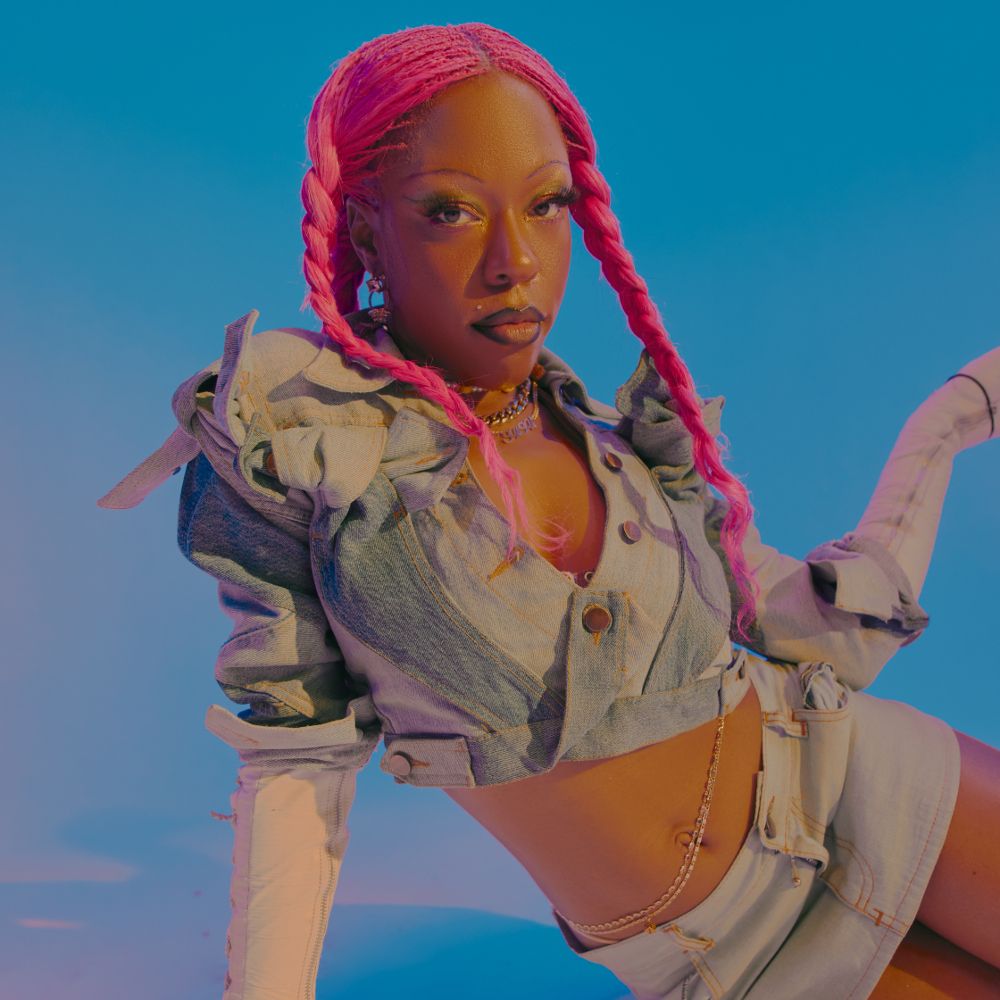 Ticket Price: $20 advanced / $23 day of show / $35 reserved loft seating (available over the phone or in person at out box office)

As Sudan Archives, Brittney Parks has combined left-field strains of R&B, hip-hop, folk, and electronic music with the fiddling style of West Africa, as heard on a pair of EPs and the full-length Athena (2019), all of which have been released on the Stones Throw label.

The self-taught violinist, singer, songwriter, and producer started playing violin as a youngster in her native Cincinnati, Ohio. Parks' stepfather, Derrick Ladd -- a former music executive who had worked with L.A. Reid and Babyface as manager of the Deele and at LaFace Records -- primed Parks and her twin sister to become a teen pop act, but the effort was short-lived. After Parks moved to Los Angeles to study music technology, she started producing beats on a tablet computer with the addition of her vocals and strings, the latter increasingly inspired by immersion in Sudanese music.

While attending a Low End Theory party in her adoptive hometown, Parks met A&R/producer Matthewdavid, which led to a deal with Stones Throw. The label released the artist's self-titled debut EP in July 2017. Another EP, Sink, followed ten months later. For her first LP, she took a more collaborative approach and worked with a group of fellow producers who included Paul White, Rodaidh McDonald, and Wilma Archer. Parks and company recorded enough material for at least five albums, but the artist pared down the results for the concise yet stylistically expansive Athena, released in 2019. Throughout the next few years, Sudan Archives' output took the form of stand alone tracks and remixes. 2020 brought remixes of Athena tracks by Velvet Negroni and Nidia, and the next year Sudan Archives remixed the Automatic track "Strange Conversations." In 2022, she released new song "Home Maker," a fluid R&B track that was shared in both an edited form as well as a version that included an experimental ambient intro.