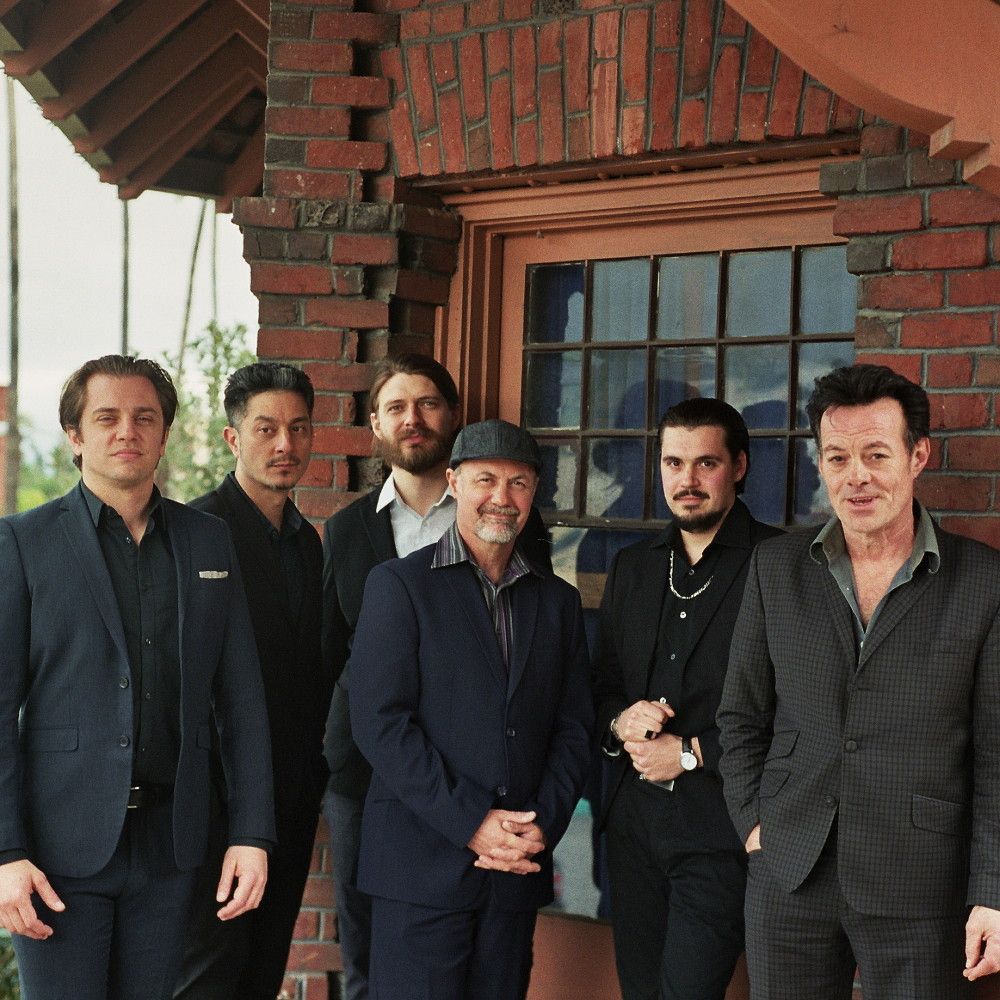 Ticket Price: $25 advanced / $28 day of show / $44 reserved loft seating (available over the phone or in person at out box office)

Over the span of 30 years, he’s worked on the railway, busked in the streets of London, provided backup vocals and guitar for Van Morrison, played clubs and theaters all over the world, written scores of original songs, and recorded some of the most original and honest rhythm & soul albums of the last two decades. By 2006, Hunter was recognized with nominations for a GRAMMY® Award (“Best Traditional Blues Album” for People Gonna Talk (Rounder)) and an American Music Award (“Best New/Emerging Artist”). He and his band then hit the road for a decade of extensive touring and recorded critically-acclaimed studio albums— The Hard Way (Hear Music), Minute by Minute (Fantasy), Hold On! (Daptone), Whatever it Takes (Daptone). By 2016, MOJO magazine had crowned him “The United Kingdom’s Greatest Soul Singer.”

​In March 2020, and unceremoniously coinciding with the beginning of COVID lockdowns, The James Hunter Six released another sublime offering of no nonsense rhythm and blues. Recorded and produced by Bosco Mann, Nick of Time is a shining example of how a master song-smith can continually draw fresh water from a bottomless well. In addition to the uptempo, swinging R&B that has put The James Hunter Six on the map, Nick of Time explores so much more.

On Valentine's Day of 2022, Daptone Records presents With Love, The James Hunter Six, a heart-shapedcollection of candle-lit ballads and love songs. Plucked like so many "he loves you" petals from the vast and sumptuous garden of his Daptone Recordings, thesetwelve lilting melodies have been selected and sequenced with great care, tenderness, and intention by Daptone staff for the solitary purpose of compiling some of the criminally overlooked treasures in the James Hunter Six's critically acclaimed catalog.

At age 16, Hunter left school in Colchester, Essex and began working for the railway, while honing his blues guitar and singing skills. Six years later, he played his first paid gig at the Colchester Labour club (as “Howlin’ Wilf and the Vee-Jays”). In the decades since, James Hunter has gone from singer/songwriter to labourer and back again. After releasing one album in 1986, Hunter and his band became a popular fixture on the UK club circuit and radio waves. His gritty, soulful voice has matured well along with his musicianship and song writing.

In the early 90’s, Van Morrison recruited Hunter to sing backup on the road touring and on two albums, A Night in San Francisco and Days Like This. In the years to follow, Hunter opened shows for Aretha Franklin, Etta James, Willie Nelson, and Tom Petty, and headlined clubs and theatres in England, Europe, Australia and the United States.