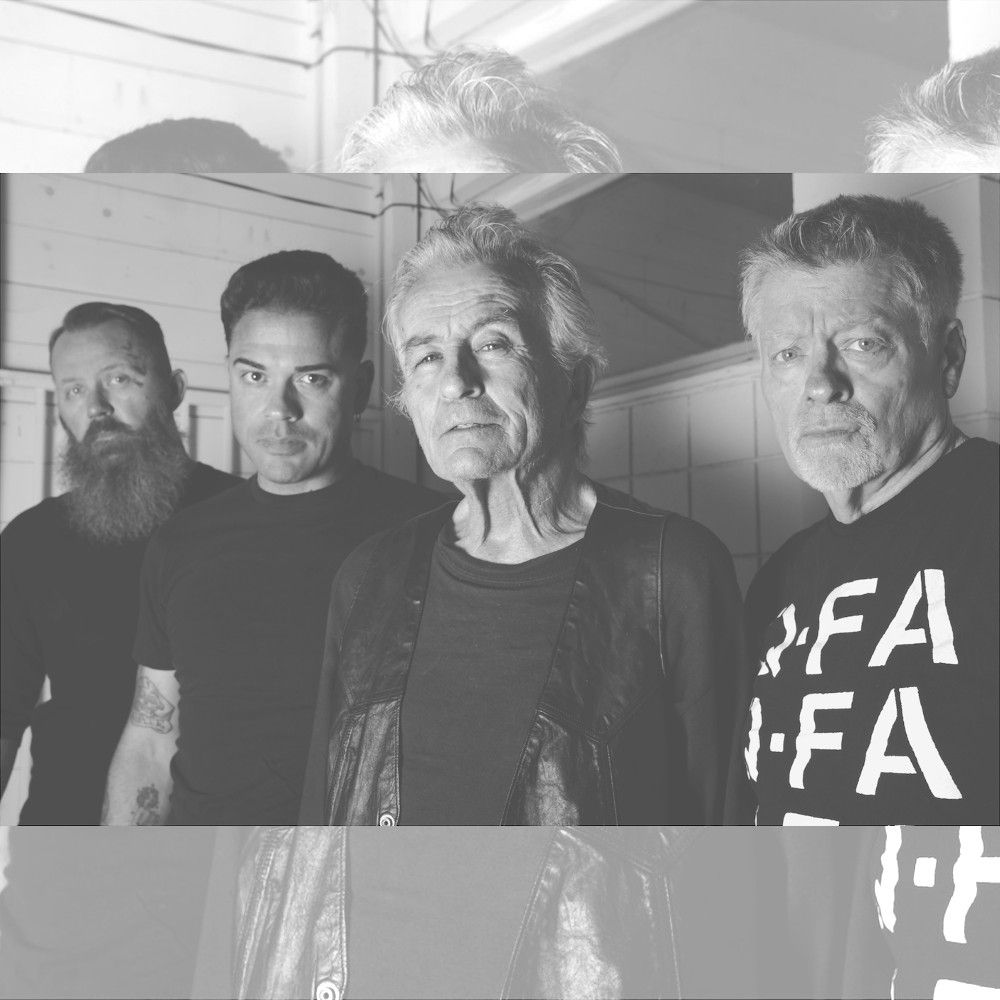 Ticket Price: $40 advanced / $40 day of show / $70 reserved loft seating (available over the phone or in person at out box office)

Legends. Formed in 1978 in Los Angeles, they shaped not only the sound of Punk Rock, but defined the attitude and style which countless others mimic to this day. FEAR was the first punk rock band to grace national television in North America via Saturday Night Live on Halloween 1981, courtesy
of John Belushi, leaving the studio set in shambles. FEAR remain on the permanently
banned list from Saturday Night Live to this very day, and are ranked the number
one musical performance in the show's robust history by Rolling Stone Magazine. Their first album has sold over 500,000 copies and is considered to be one of the top ten punk rock albums of ALL TIME. FEAR's frontman Lee Ving is also an accomplished actor with appearances in several large budget Hollywood films such as “Flashdance”, “Clue”, “Streets Of Fire", and over 30 other films and television programs. Former members of FEAR have gone on to play with “The Red Hot Chili Peppers”,
"Frank Zappa”, “The Breeders”, and “Frank Black & The Catholics”.
Lee Ving is a prominent member of Dave Grohl's “Sound City Players" and appeared in the 2013 film
and soundtrack. 2018 was FEAR's 40th anniversary, and original drummer Spit Stix and original guitar player Philo Cramer have returned to the group. Also joining the group are former Afl and Tiger Army bassist Geoff Kresge, and Eric Razo of The Henchmen. FEAR have recently reclaimed the rights to their first album and their entire musical catalog is currently being reissued on Vinyl and
digital formats. 2022 will be the 40th anniversary of FEAR's first album "The Record", and an anniversary re-release box set is currently in the works.
FEAR are also currently working on material for a new full length album slated for release in fall 2022.

The Skullbusters, a punk rock band opened for major acts playing in San Diego from 1981-1982. 3 orig