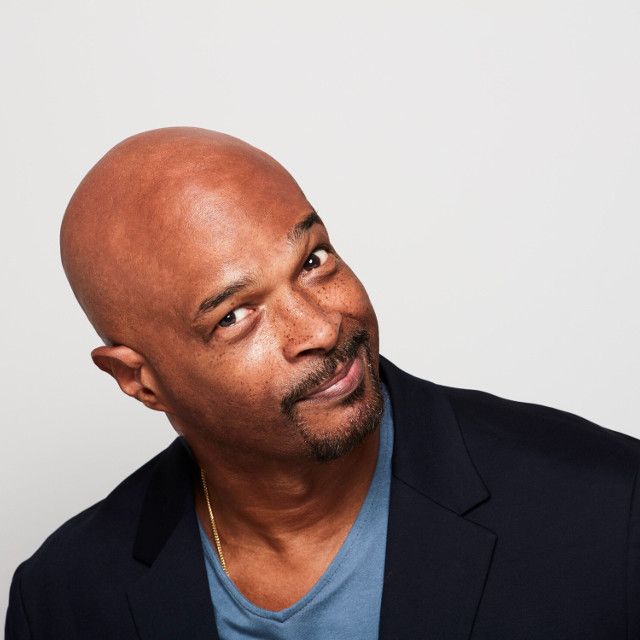 This event has been rescheduled from November 15 2020. All tickets purchased from the November 15th dates will be honored.

THIS IS THE EARLY SHOW. All sales are final.

Ticket Price: $48 advanced / $51 day of show / $84 reserved loft seating (loft seating is available over the phone or in person at our box office)

Damon Wayans is known throughout the world for his comedic genius and is most fondly remembered for the Emmy Award winning series “In Living Color” where he created sketch characters like Homey the Clown, Handiman, and Blaine from Men on Film. His writing for the series earned him personally two Emmy nominations in addition to the shows nominations. Damon also co-created, starred and executive produced the hit series, “My Wife and Kids” which is currently in syndication worldwide and received numerous awards, including the People's Choice for Favorite New Television Series, and Favorite Male Performer. Most recently he starred on the hit tv show Lethal Weapon.

On the big screen, Damon starred in Spike Lee's critically acclaimed film “Bamboozled, “Major Payne,” “Blankman,” and “Mo Money,” which he also wrote and executive produced.
Damon has always enjoyed tremendous success in stand-up. After making his start touring the comedy club circuit, he landed a role on “Saturday Night Live.” He then went on to star in his own critically acclaimed HBO specials, “One Night Stand,” “The Last Stand,” “Still Standing,” and “Way Out.” He is also a New York Times Bestselling of “Bootleg,” a humorous compilation of his observations on family, children, marriage, and politics.