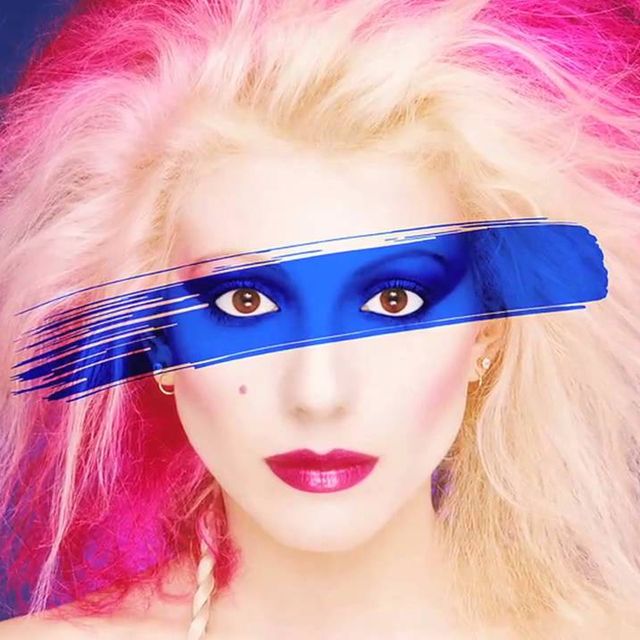 The 80s synth pop icons, that have shared the stage with U2, David Bowie, & more, are back!

Ticket Price: $20 advanced / $22 day of show / $35 reserved loft seating (loft seating is available over the phone or in person at our box office)

1980 the band made its first record, a 4-song EP entitled Missing Persons, in Zappa’s brand-new Utility Muffin Research Kitchen studios; . The band toured, promoted the EP, appeared in the movie Lunch Wagon, and became a must-see band among the Los Angeles live music crowd. “Mental Hopscotch” was a #1 record on local radio station KROQ-FM, and the self-promoted EP sold 7,000 copies.

Two years of hard work led up to a signing with Capitol Records in 1982. With label support, the re-released EP sold another 250,000 units, and the new full-length album Spring Session M (an anagram of “Missing Persons”) went gold.

The singles “Mental Hopscotch”, “Surrender Your Heart” (1984), “Destination Unknown,” “Words,” “Walking in L.A.,” and “Windows” met with varying success, especially in the local markets of Los Angeles, New York, and San Francisco. The visual effects used in the music video for “Words” were unusual for the time, making it popular on the fledgling cable TV channel MTV.[/tab]
Missing Persons appeared at a three-day Southern California concert known as the US Festival in May 1983.

Although the band gained new attention by heavy play on MTV and FM rock-radio with the striking music video for “Surrender Your Heart” that was designed by Peter Max, the experimental album Rhyme & Reason (1984) . The band followed up with the more conventional Color In Your Life in June 1986.

In June 2005, Missing Persons featuring Dale Bozzio appeared on week five of the NBC show Hit Me Baby One More Time. They performed “Words” and a cover of the Kylie Minogue dance track, “Can’t Get You Out of My Head”.

MISSING PERSONS has toured throughout the United States. During the past few years, the band has made several appearances on the Regeneration Tour, played club dates on the west coast during the Summer of 2009, and played with the 1980s Club Tour at venues across the country in the Spring of 2010. THE BAND HAS ALSO PERFORMED AT THE 2010 AND 2012 JACK FM RADIO FESTIVAL SHOWS IN IRVINE, CA.